Ewedu soup is a traditional Nigerian recipe mostly eaten by the Yoruba people, but is now a favourite of most other ethnic groups. Ewedu also known as Corchorus is a genus of about 40-100 species of flowering plants in the family Malvaceae, native to tropical and subtropical regions throughout the world.

Do you know that:

Ewedu is called Rama in Hausa, malukhiyah in Egypt, molohiya in Isreal, krain krain in Sierra Loene and mrenda in Kenya.Ewedu is used to produce soup (taushe) or mixed with kuli kuli (groundnut cake) to form a dish known as kwado in Hausa. Ewedu is good for weight loss because of its low calorific content and it helps strengthen the immune system, fights off stress and heart disease.

This green, leafy vegetable is rich in beta-carotene for good eyesight, iron for healthy red
blood cells, calcium for strong bones and teeth, and vitamin C for smooth, clear skin,
strong immune cells, and fast wound-healing. Vitamins A, C and E present in Ewedu
“sponge-up” free radicals, scooping them up before they can commit cellular sabotage.

21 Replies to “The Nutritive Value of Ewedu Soup”

This site uses Akismet to reduce spam. Learn how your comment data is processed. 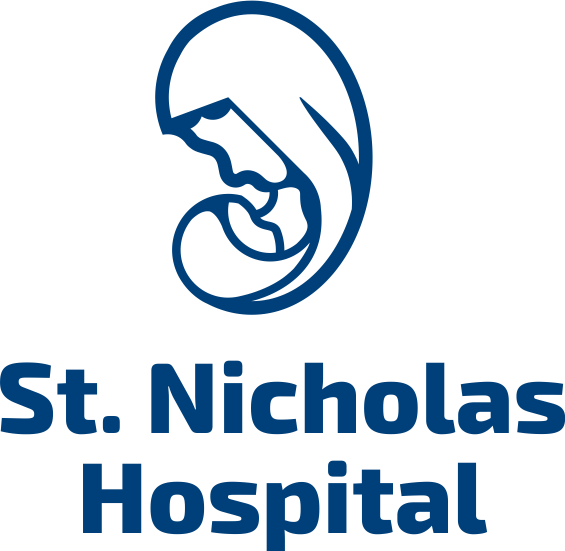